All too often lion as well as other big cats find themselves in a compromising position having escaped from the safety of a Big 5 reserve or a sanctuary situation. Due to financial, time restraints and/or lack of man power, the various Nature Conservation authorities or owners of the sanctuaries cannot deploy teams to look for the Big Cats. Often after days of roaming freely amongst communities bordering reserves, livestock have been killed and community members put in harms way, the authorities are then faced with the difficult decision of having to call in local professional hunters to locate and destroy the Big Cats as they are now deemed ‘problem’ animals.

Captured In Africa Foundation and Pit-Track K9 Conservation have joined forces and started an initiative called ‘K9’s For Big Cats’, where three K9’s are currently being trained to become accustomed to Lions. This will enable the team on the ground to track and locate any escapees before they become too much of an issue to surrounding communities. The locating of the Lions could take anything from a few hours to a few weeks and is dependent on various circumstances. There are a few points that need to be taken into consideration such as; whether an exit point of the cats has been established, the type of terrain, weather conditions, confirmed visuals from anyone in the community or motorists, number/age & sex of Lions which can be roughly gauged by spoor, if there are cubs & one of the most important aspects is a question of whether the Lions are wild or captive. A captive lion will behave completely differently to a wild lion once faced with people and/or K9’s, as their natural fear of man is gone, so because of this, they are definitely more dangerous to deal with than their wild counterparts. Once a call comes in, all the relevant members of the team will immediately be deployed to the area to try help solve the crisis situation and start putting the pieces of the puzzle together.

To accomplish this mammoth task, funding, along with a team of experienced personnel need to be put in place. Experts in their field such as veterinary staff need to be called in or placed on standby to assist in darting & obtaining medical data once the Lion or Lions have been located. On occasion, as in the past, the need for air support is required by way of helicopter, fixed wing or drone depending on the type of ground cover and possibility of a challenging landscape. Once the Lion/s have been located the veterinary team will move in to asses which approach is best for darting purposes. Once darted the Lions will be given the once over from the head vet on the scene, bloods and measurements taken, a scan to see if the Lion is at all chipped and once all info has been established, the Lions will be put into crates and returned back to the safety of the reserve or sanctuary from where they have come.

This initiative is an exciting one, as the prospect of saving wild lives otherwise lost is of huge benefit to the conservation of a species. 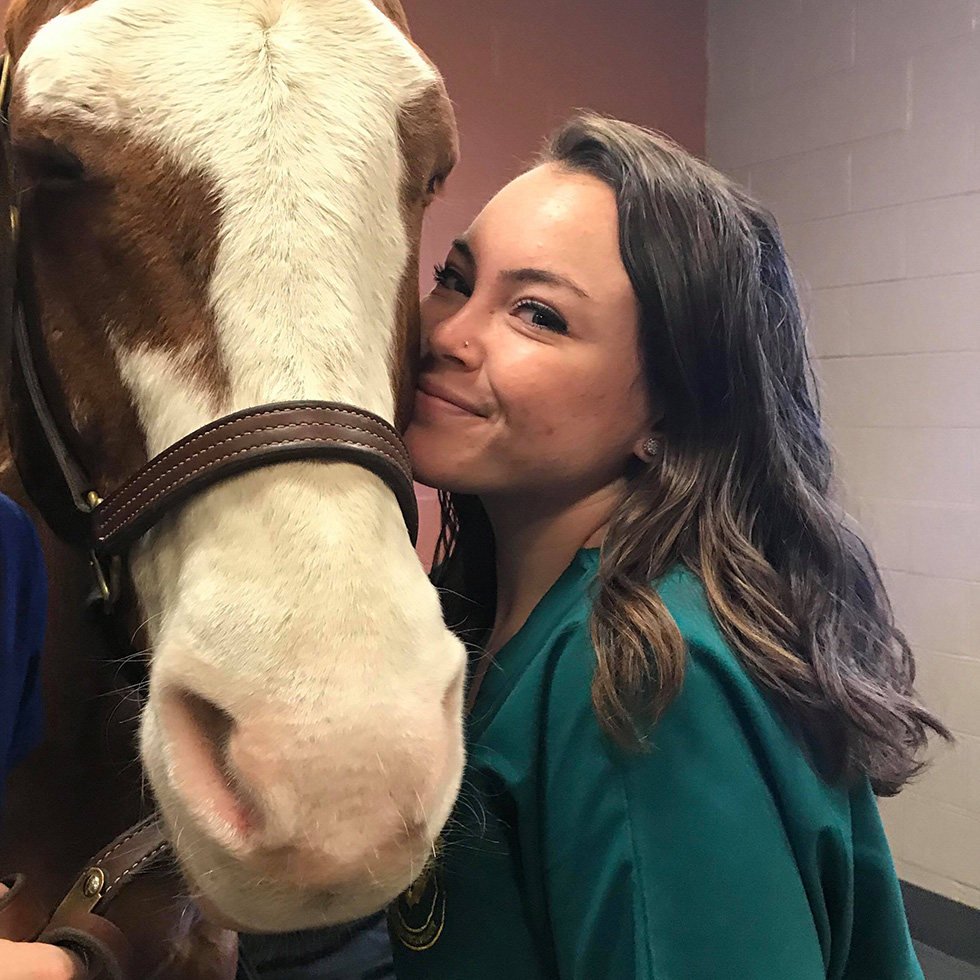 Life activities, hopes & dreams
I play on the Women’s soccer team at my school and have become a leader for the team. After I get my Bachelor’s degree in veterinary technology, I am going to complete one year of business classes so I can get a degree in business in the hopes of using it to open my own exotic animal sanctuary some day.

What inspires you & what inspired your love of Africa?
The health of animals inspires me. Big Cats, especially lions, they are my favourite animals. They are in need of help due to poaching, habitat loss & other factors. I want to be able to help them. I want to be an advocate for health, safety & protection of these precious lives. My love of Africa started when I was young after I saw The Lion King. I fell in love with all the animals, the land & ever since then my love just grew!

About Grace
Grace is a 12 year old girl with a level head on responsible shoulders. She loves singing, enjoys people & nature. She’s a happy girl that enjoys life! She tackles everything at 110% and she has three rescue dogs that fight for space on her bed.

Where I live & go to school
Boksburg, Martin School

Hopes & dreams
To good things and make a change in the world!

What inspires you & your love of Africa?
I love the land! It has so much beauty in it. 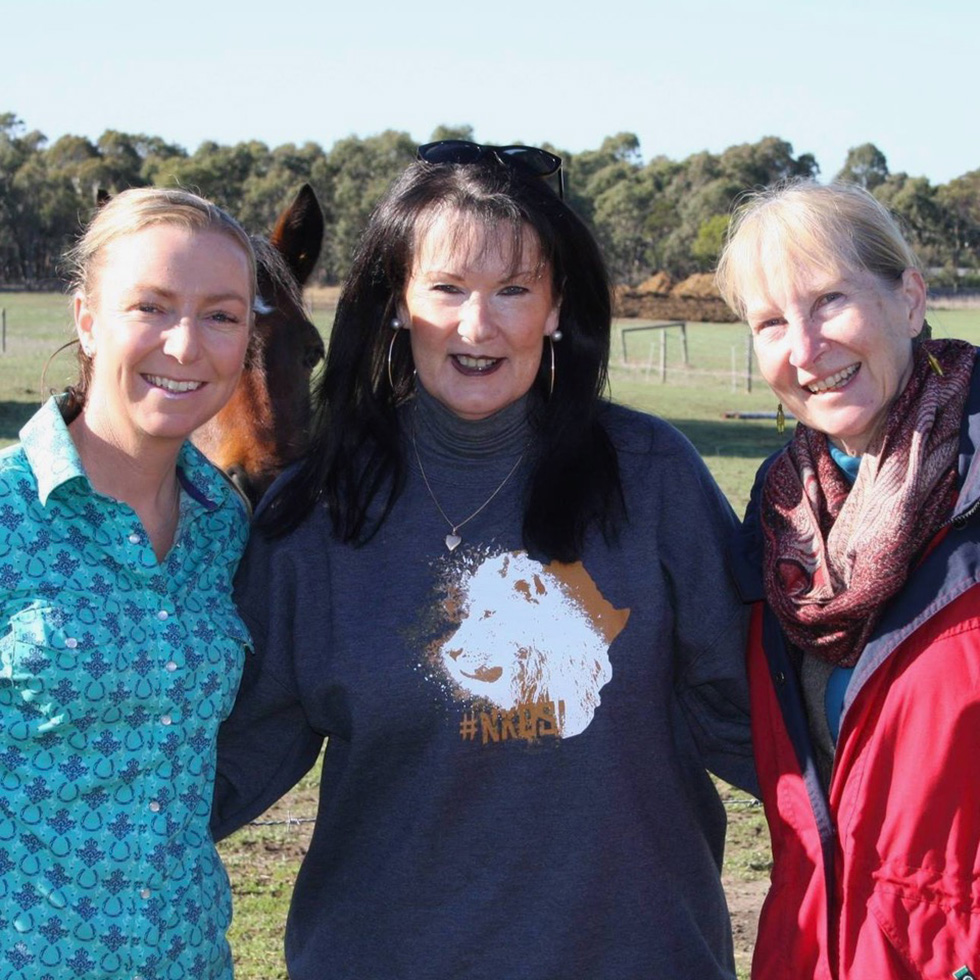 Could you choose between these two beautiful dogs? 😍😍

Our partners Pit-Track in the field protecting our precious wildlife. Funds generated through our nonprofit help assist their operations, from ranger support to K9 medical assistance. ... See MoreSee Less

Much respect for these amazing beautiful dogs! Thank you for your much needed service. Stay safe❣️❣️