In South Africa there are currently approximately 8,000 lions in captivity, bred on mass for the cub petting industry, walking with lion experiences and canned hunting.

Canned Hunting is a commercial industry to which the Captured In Africa team advocate for a ban. It is this industry which has seen an increase in a need for genuine sanctuary homes for lions. Lion cubs hold a particular fascination for tourists and volunteers, who pay good money to pet, play, walk and care for them under the assumption that it is part of conservation efforts for lions or other big cats. In fact, what tourists and volunteers are really doing is taming these lions ready for a trophy collector in what is known as a captive lion hunt, aka canned hunting.

South Africa in particular is a hub for lion breeding and exploitation – times arise when lions and other big cats require intervention. This intervention can either be a rescue of an exploited big cat from breeders or private owners. We have found that many a situation arises when volunteers who have spent time at breeding farms or tourist facilities, realise what is happening behind the scenes and in turn want to get a specific Lion out and end up buying the cat, which is not advisable, as all it does is perpetuate an industry we are trying to shut down, so this is something that we do not condone. The volunteer then finds themselves with the issue of not knowing what to do with the Lion they have purchased from the breeder. This is normally when we are contacted to begin the process of possibly finding the best possible sanctuary to take the Lion in for the remained of its’ natural life.

These sad and often difficult situations can arise from many circumstances.

FRIENDS IN CONSERVATION WE WORK WITH 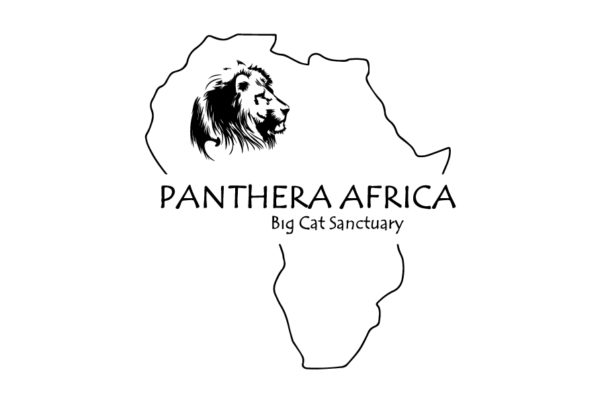 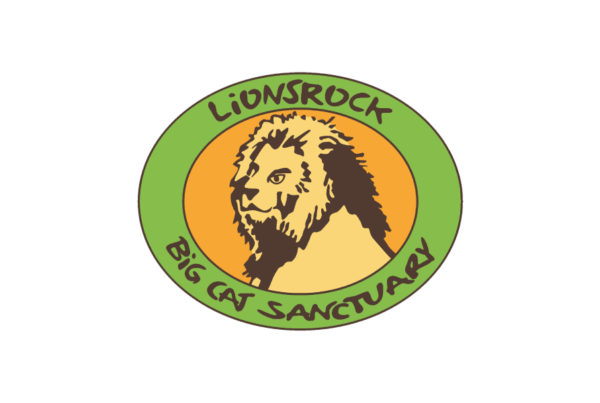 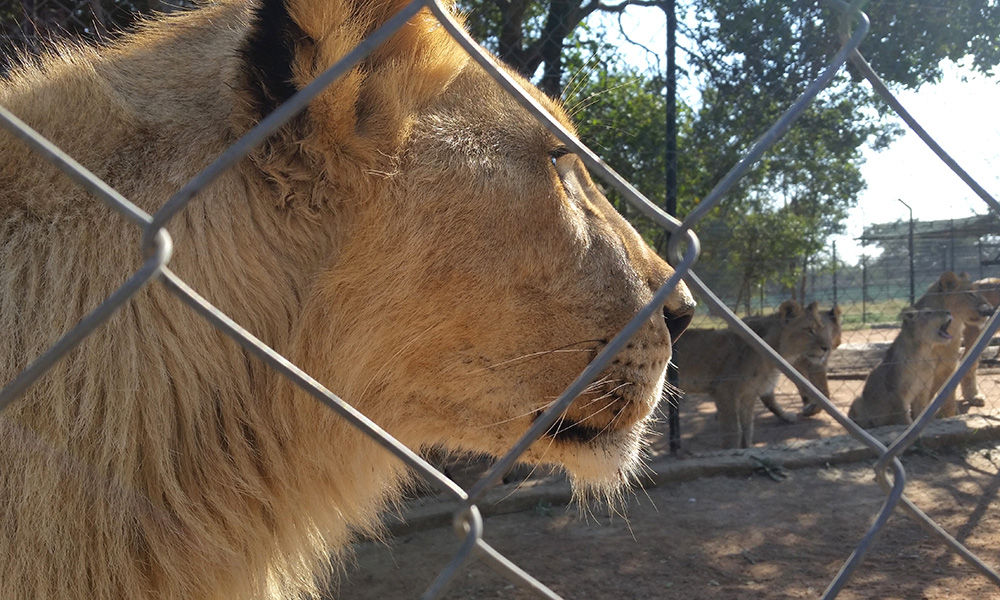 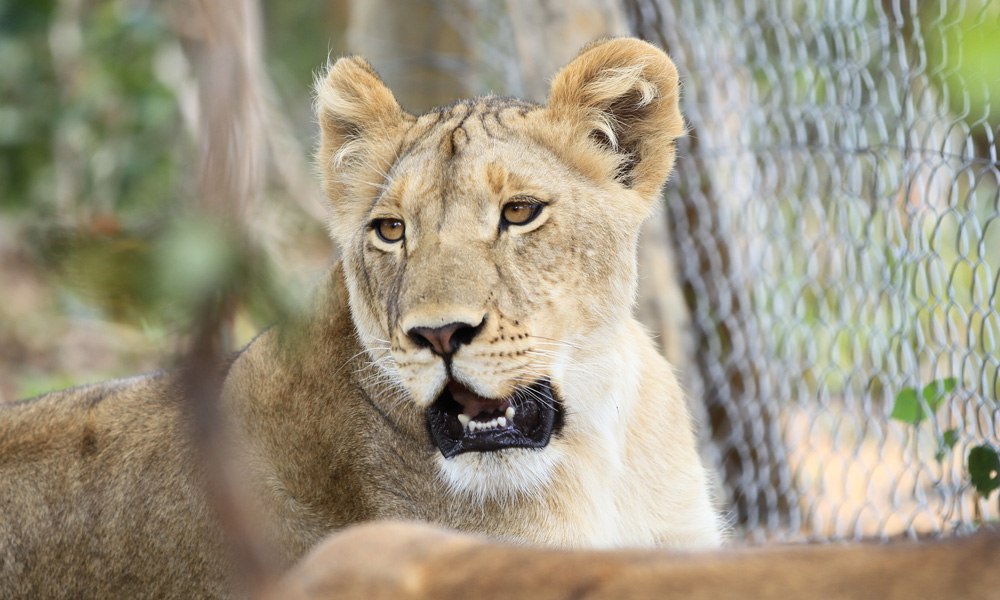 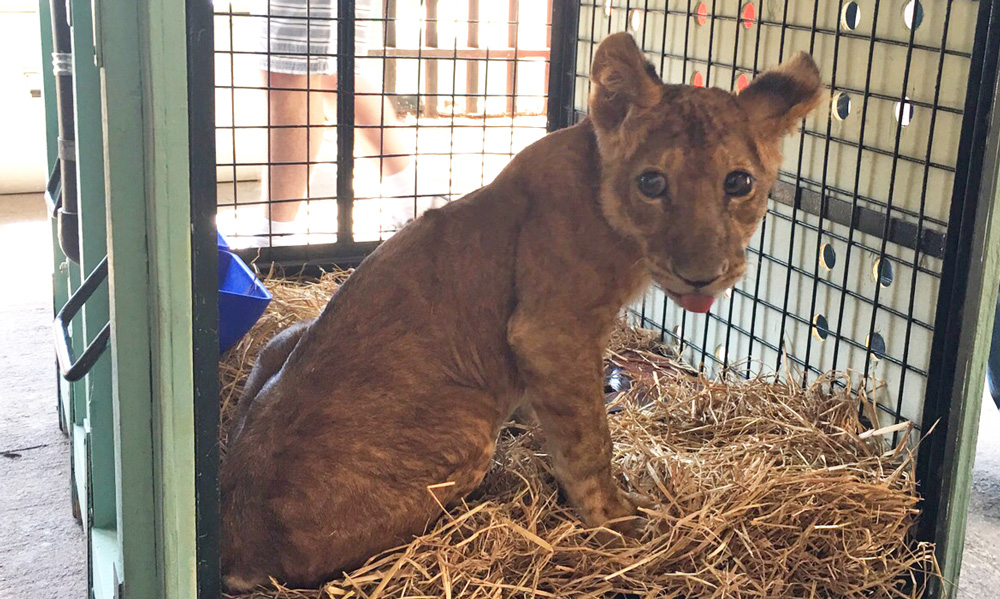 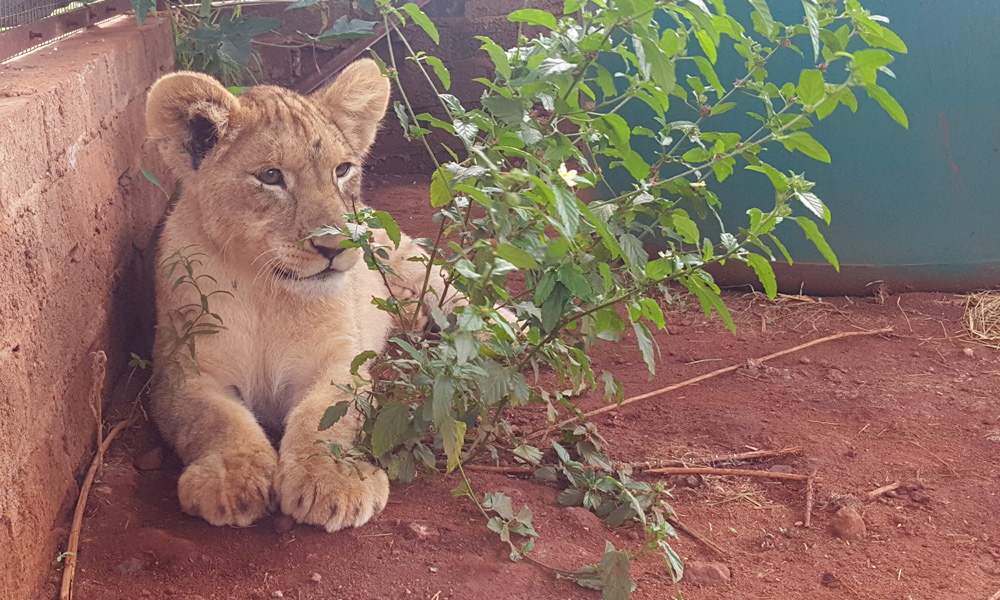 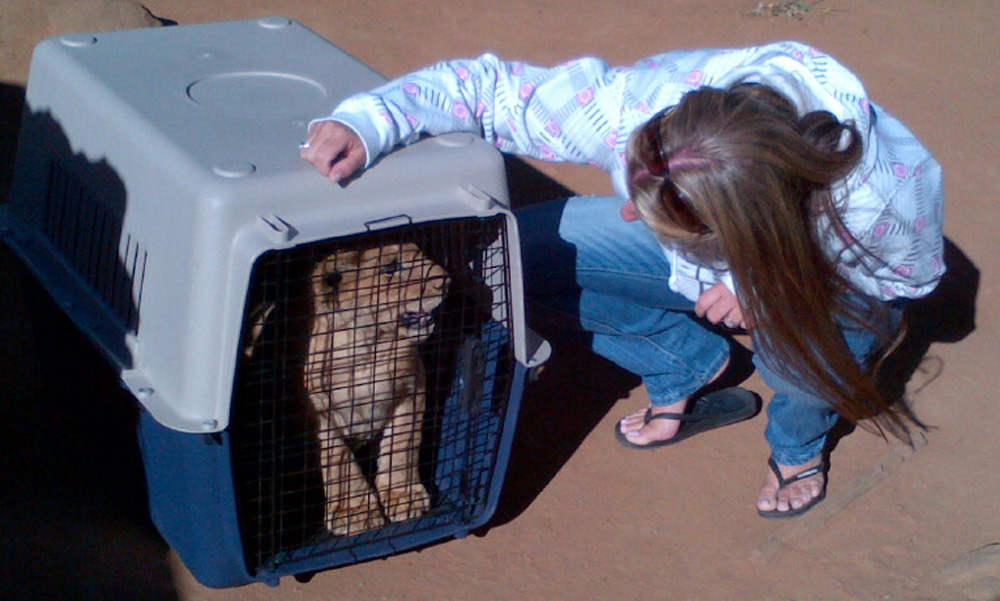 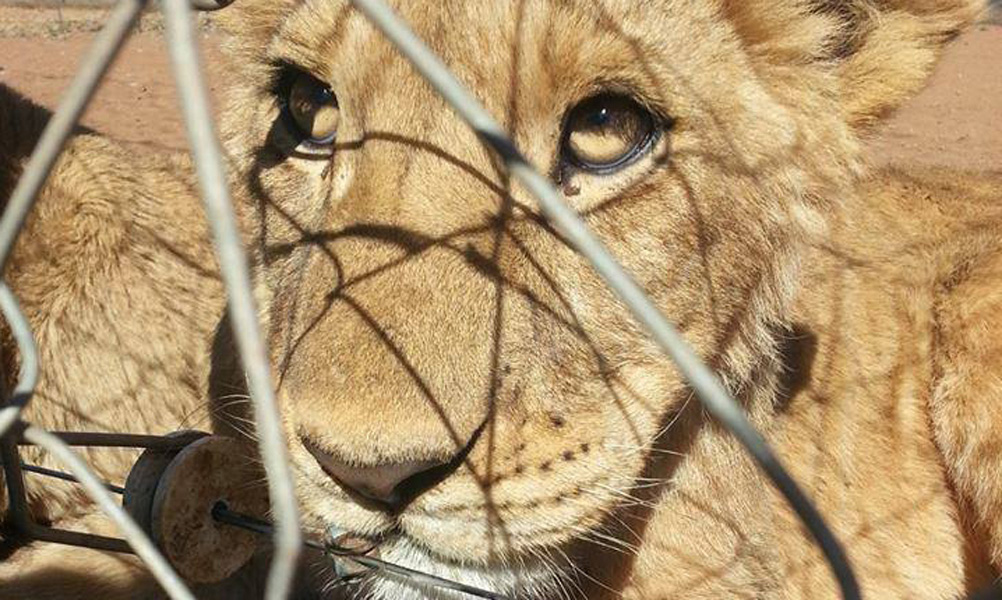 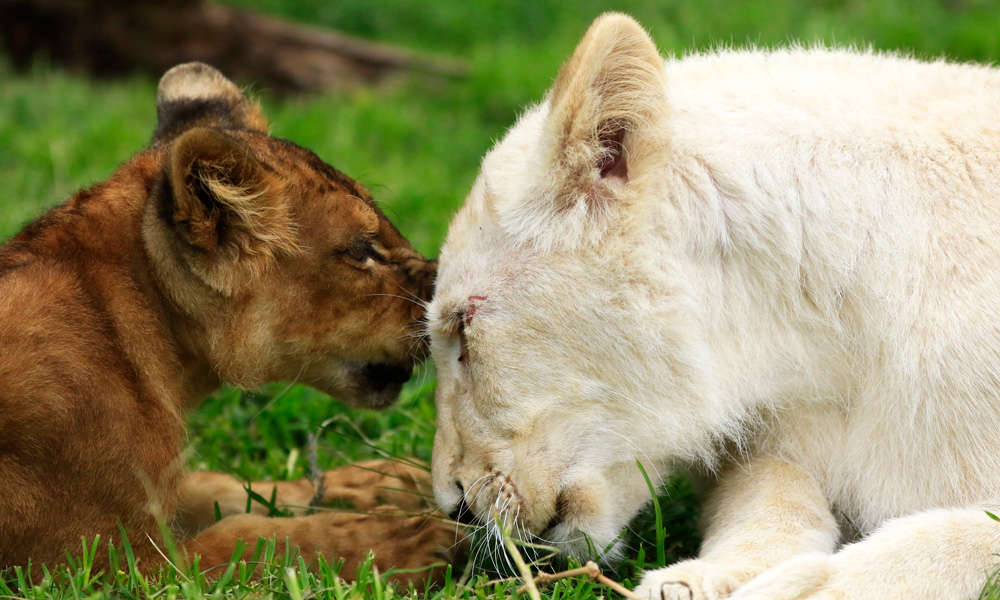 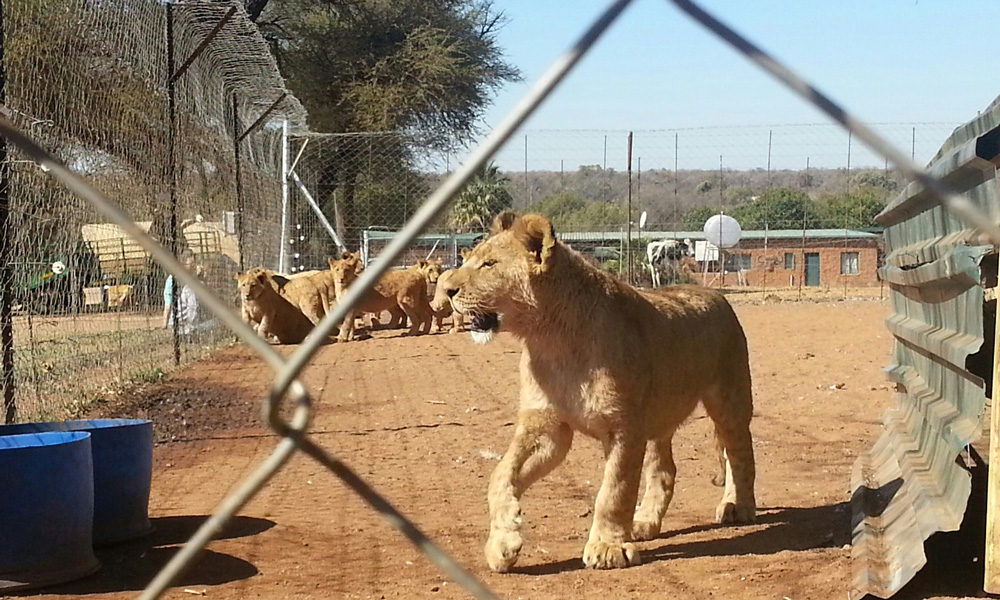