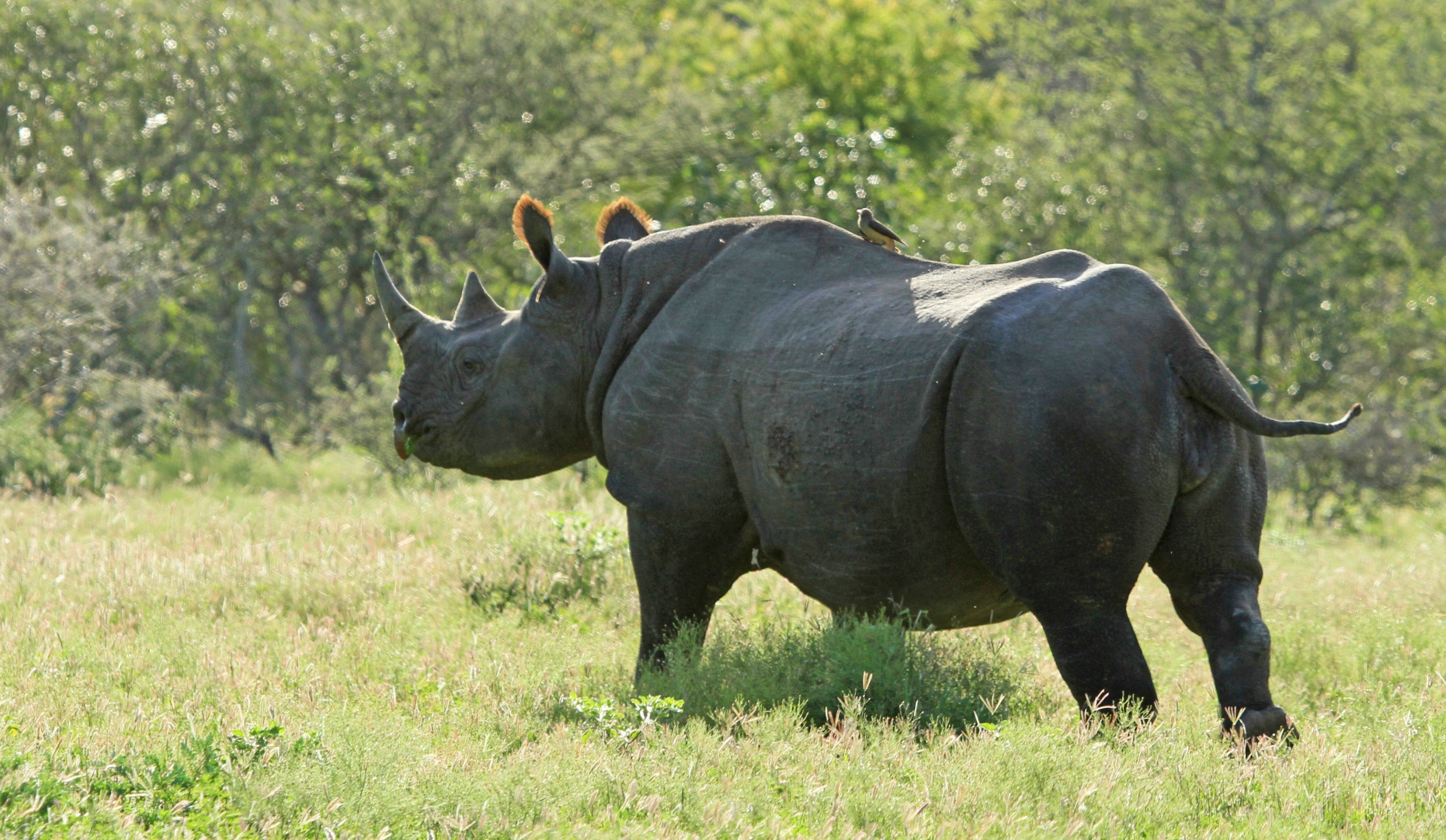 On 8th February 2017, South Africa’s Minister of Environmental Affairs Edna Molewa confirmed in new proposals, that the government were looking to introduce domestic trade in rhino horn. The public were then give just 30 days to send in their comments.

However, it has transpired that within those proposals, lies the ability for international trade to occur. Jeopardising the future of rhinos and sending a very mixed signal to the market that rhino horn is for sale.

Captured In Africa Foundation are against trade in endangered wildlife parts, it’s not only a false market, it is also abhorrent to remotely digest what needs to happen for such items to be traded. That is the continued killing of our wildlife.

Rhinos currently number approximately 20,000 – 25,000 in the wild. Farming of rhinos in South Africa has also seen conflicting issues, with many farmers hoping to stockpile “farmed” horns in the hope for trade, there are also a few rhino farmers however who are against trade. Yet with poaching escalating away from Kruger National Park, combined with increasing poaching incidents, violence and the terrible poaching of captive rhino orphans – this industry does not need more enticing with a legal trade in horn.

You can read our official submission comment to the DEA below.

What more can you do?

They deserve better from humans, yet sadly approximately 10,000 lions remain in captivity in South Africa, abused as props for tourists, entertainment and many awaiting a fate from canned hunting and the lion bone trade to Asia. We can do so much better than this for our wildlife.