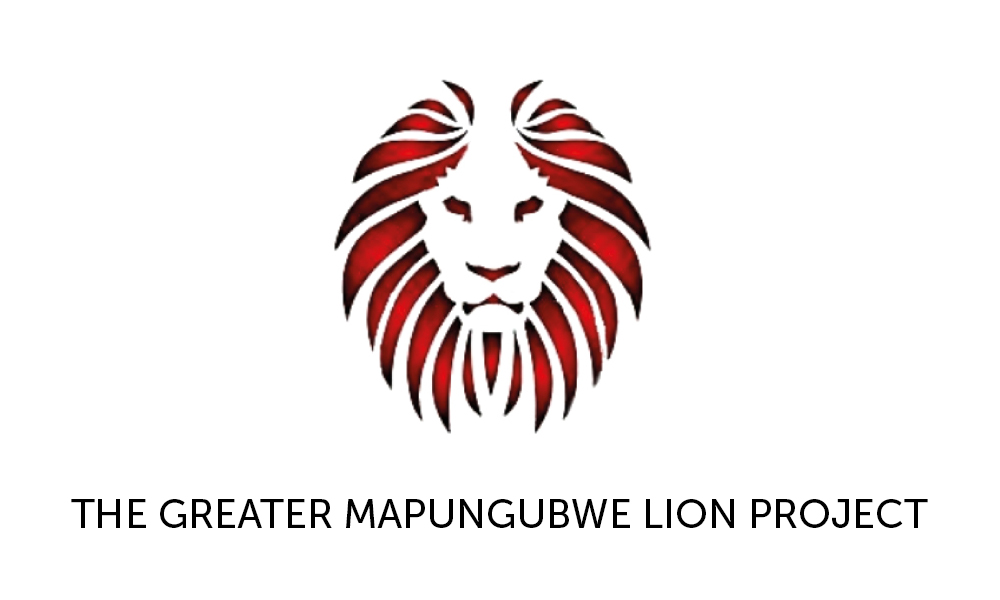 The Greater Mapungubwe Lion Project is an initiative by local stakeholders in the Greater Mapungubwe Transfrontier Conservation Area which covers areas in Northern South Africa, Botswana and Zimbabwe. The project has been put in place to protect the Lion population which is one of the few last free-roaming lion populations in South Africa. A genetic study by PhD – student Susan Millar (TUT) on lion genetics on small reserves in South Africa, shows that these Lions vary genetically from other populations within South Africa and are therefore very important for the South African gene pool. There is, however, significant conflict between the Lions and people. Every year a significant number are illegally killed and there is also permitted hunting in some areas that may be above a sustainable level. The project aims to safeguard the future of this population in a number of ways. Firstly, there is a comprehensive survey of the Lion population on all sides of the GMTFCA. This includes scat surveys, call-ups and a total count from photographs. Their aim is also to deploy satellite collars on key individual Lions as both a means of monitoring, and of setting up mitigation measures by being able to inform farmers if Lions are moving near their farms and help them better protect their livestock. Collars on Lions are also known to confer some degree of protection from illegal hunting.

Generating of funds via marketing and PR, along with our unique Wish List initiative enabling the public to give back specific needs of the project.

We provide the public with ways to help fund this much needed project. Field research such as this is vital to the long term survival and need YOUR support; 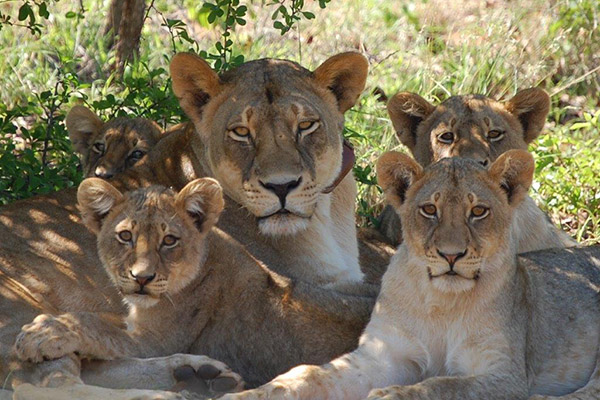 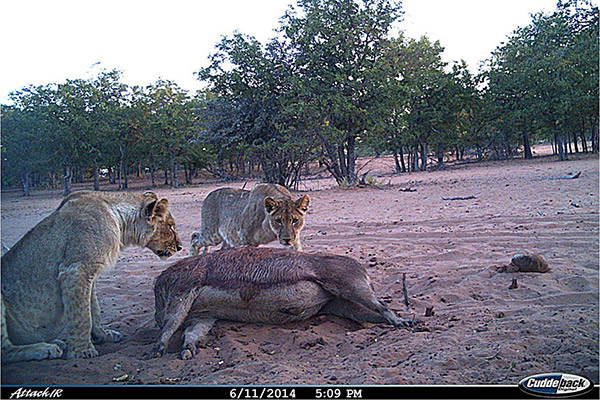 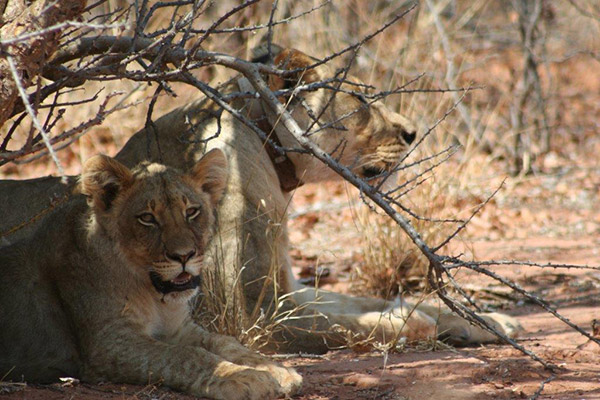 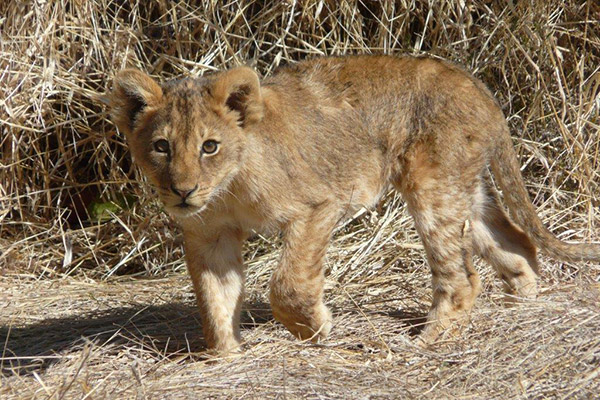 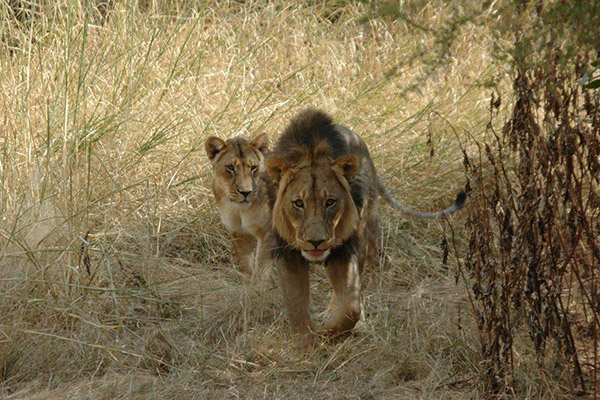 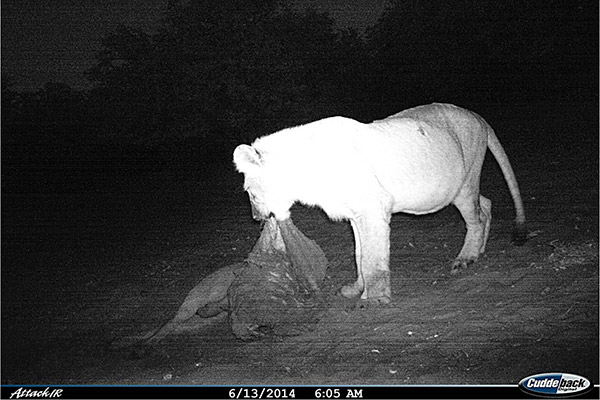